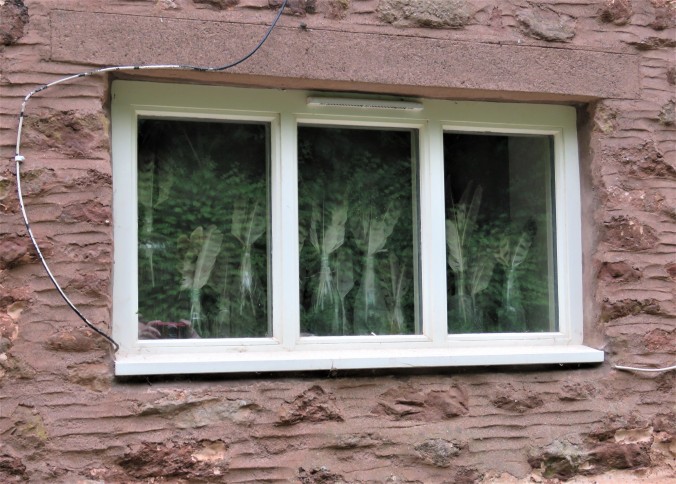 Perhaps one of the initial important tasks of the discipline of sumbiology is to complete the critique of Anthropocene category mistakes. In particular, the concept of the “environment” must be removed from our thinking. However, another concept that must be critiqued is the concept of “ecology” and the related idea of an “ecosystem”.

A sumbiology-based critique of ecology and an ecosystem must examine the idea that ecology is a prime example of the social construction of reductionist unreality from within Anthropocene science. We need a new concept, the symbioment.

Ecology has a root that it shares with economics (oikos: the rule and management of the household). That makes it difficult for it to be part of the Symbiocene because it opens the path for a form of systems thinking that puts artificial boundaries around non-bounded entities and invites authoritarian hubris.

One consequence of this abstraction is the ease to which ecology can be monetised and ‘ruled’ by capitalism. Hence, the popularity within sustainability policy for ecosystem off-sets, the idea of natural capital and ecosystem ‘services’ expressed as monetary value.

It is a radical idea, but maybe ecology and ecological thinking have to be replaced. We have put ‘eco’ in front of too many words already.

“Within what can be called “Sumbioethics” will be the application of Symbiocene principles to the pursuit of a good life. There will be a need for a new concept for ‘rights’, one that takes into account symbiotic interconnectedness within the symbioment, the human sumbios and the human biome. I suggest a replacement of the rights concept be called “ghehds” where, instead of a hierarchy of competing rights, assuming autonomous individuals or entities in a contested domain, ghehds, are the entitlements of vagility, passage, movement and flow within organically and symbiotically unified wholes.[1] The good of the whole is guaranteed by the protection of ghehds that connect and hold things together. “Rights” assume division and exclusion, “ghehds” assume unity and inclusion.

The idea of ghehds also invites new approaches to issues of injustice where, for example, indigenous land was appropriated from them and then must be fought to be returned to them in Western court systems based on competing claims about land ‘rights’.  Decolonization and a return of indigenous people to a living, symbiotic relation to their own land is also a form of ghehds-based radical justice. I see ghehds as similar in function to the song-lines of Australian Aboriginal people. They tell people how to live successfully on land.”

[1] ‘Ghehd’ is an old root word in Indo-European languages and has meanings linked to Old English and Germanic words such as ‘together’, ‘to gather’ and ‘good’.

and from Albrecht (2020) Negating Solastalgia: An Emotional Revolution from the Anthropocene to the Symbiocene

“In many respects, especially for Indigenous people, the scientifically derived terms “ecology,” “ecological,” and “ecosystem” also fail to capture the emotional and cultural dimensions of the human relationship to land. They are useful terms in systems science but not so relevant to the expression of human emotions. Ecosystems are abstractions, as it is impossible to know where an ecosystem starts and finishes. Although it may seem counter-intuitive, the use of terms such as “ecological” with respect to human psychological states might even be an inadvertent form of neo-colonization by the misuse of bioscience placed into Indigenous belief systems.

More generally, given the dual origins of both economics and ecology in the Greek “oikos,” defined as the management of the household, the use of “eco” can take us in the direction of ecosystem services and ecosystem offsets, where the ecological is expressed in purely monetary terms and subject to economic managerialism.

Because of the risks of cultural and fiscal colonizing, I have come to the conclusion that where possible, the applications of the discipline “ecology” should be restricted to the domains of the “oikos.” Human emotions with respect to the Earth, the psychoterratic, deserve to have defining terms that carry no such excess baggage.”